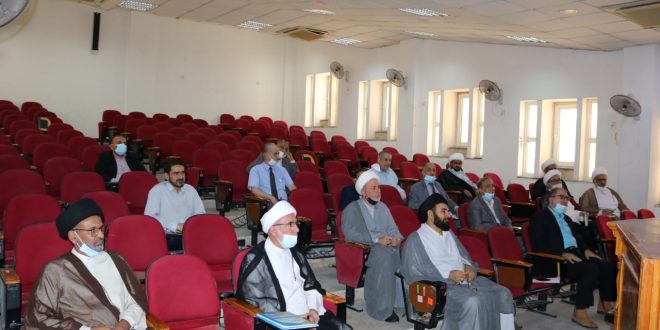 The College of Jurisprudence holds an academic meeting

The Faculty of Jurisprudence held a distinguished scientific meeting for the heads and members of the scientific committees in the departments of the faculty to discuss the provision of solutions to the problems faced by the scientific departments, especially the implications of the effects of the interruption of attendance work as a result of the health conditions that the country is going through, which was indicated by the dean of the faculty, Prof. Star Jaber Al-Araji after welcoming the two communities and discussed with him the necessity of investing the scientific committees in the departments of the college and benefiting from the experiences of its members and their position in raising the scientific level by following up the curricula and the conduct of lectures and their sobriety, as well as providing what strengthens the students ’personality in their application in schools for this semester while following up the students’ research for the completed stages and progress In its discussions, as well as calling for the establishment of an international conference to address contemporary problems and challenges facing mankind and human societies, especially those related to religion. In addition to other issues that enriched the meeting through the professors’ interventions, which were characterized by great concern to enhance the scientific aspect and advance it … At the end of the meeting, the Dean thanked the faculty dean for the follow-ups and achievements provided by its scientific staff. 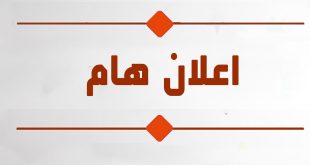