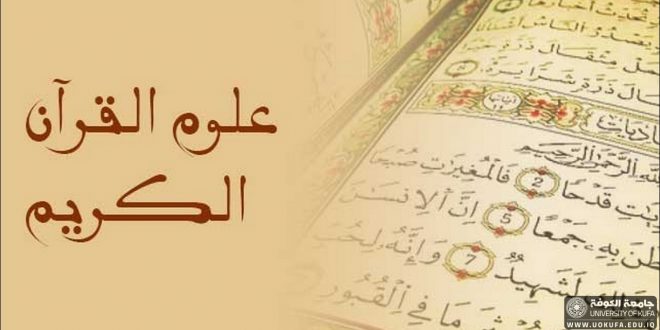 department Message :
Adopted the message section of the Koran and the Hadith Sciences in light of
Spreading the culture of the Koran and the Hadith concepts including offers to the community of faith, moral and cultural service in the light of the eternal implications of these premises exporters of the sources of Islamic legislation.
Promote a sense of religious and national responsibility in exchange currents aimed at the abolition of the values, principles and ethics Semitism.

department Goals :
Department of Science seeks the Koran and the Hadith to achieve the following main objectives :
First: – Jill graduated with a message the Holy Quran and the Hadith and adopt the leadership of society through legal responsibility and be prepared to bear the burden of that responsibility.
Second: – The dissemination of Islamic culture throughout the country so as to enhance the state of social, national and ideological affiliation.
Third: – the number of students to the teaching of the (Islamic sciences) in secondary schools.

About the department :
The Department of the Koran Sciences Sharif and talk of distinguished scientific departments in the Faculty of Theology, where houses of students over a number of other scientific departments and focuses his studies on Quranic sciences, history and interpretation of the Koran both parts fractional and objective, as well as focusing on the study of hadith in terms of support and aboard modern curricula and schools the Hadith and emphasizes the study of the Arabic language material in all its divisions as well as the substance of logic, theology and philosophy, where the section was established and the matter of university 133 10/12/2004 Astnadaaly minutes of the meeting (16) University of Kufa Council on 07.24.2004 at which, at the reopening of the Faculty of theology by two divisions, has She graduated in the section of the first session in 2007/2008. 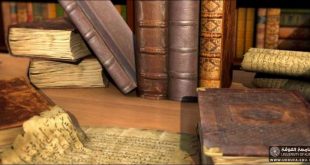