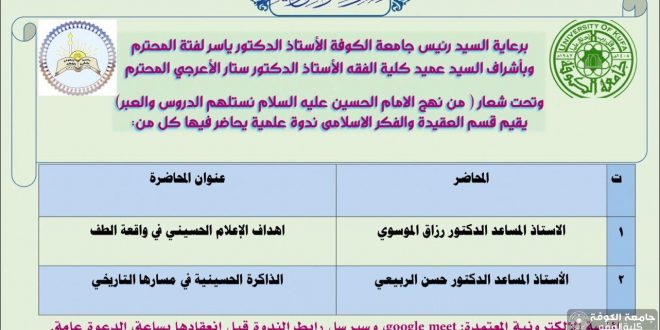 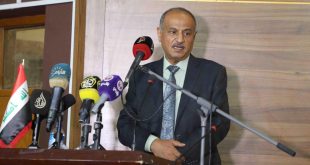 The start of the activities of the Husseinian Renaissance Conference

Under the auspices of the President of the University of Kufa Professor Dr. Yasser Lafta …