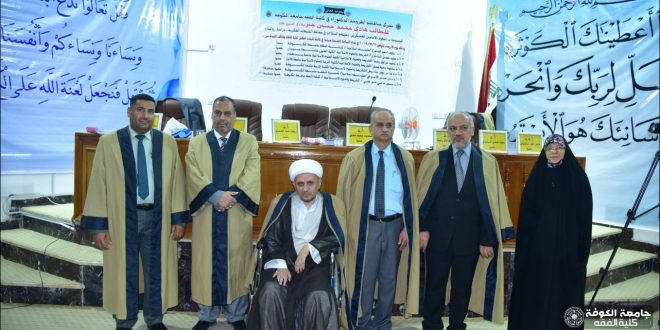 It took place in the hall of Sheikh Al-Majdd al-Muzaffar In the Faculty of Jurisprudence  Public debate For a doctoral thesis entitled “Efforts of the two military imams” peace be upon them, an analytical study of the student Hadi Mohammed Hussein Jabr and under the supervision of Prof. Dr. Star Al-Araji Dean of the Faculty and Professor Hussein Sami Sher Ali.

Where the military imams “peace be upon them” like other imams prominent role in pushing suspicions and response and maintain the curriculum of the Koran and its meaning and remove the illusion and thumb that occurred in the ideas of Muslims because of the emergence of some movements in their era, such as alghalat, woolen, almshbbht, stereoscopic and others. 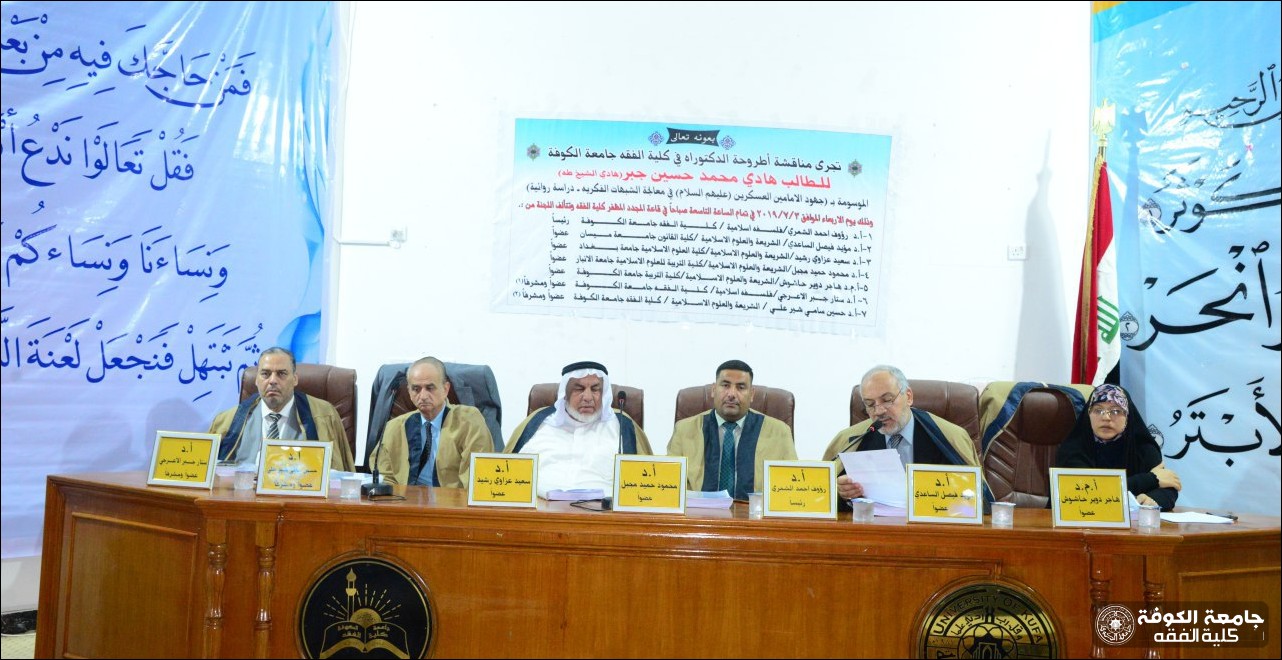 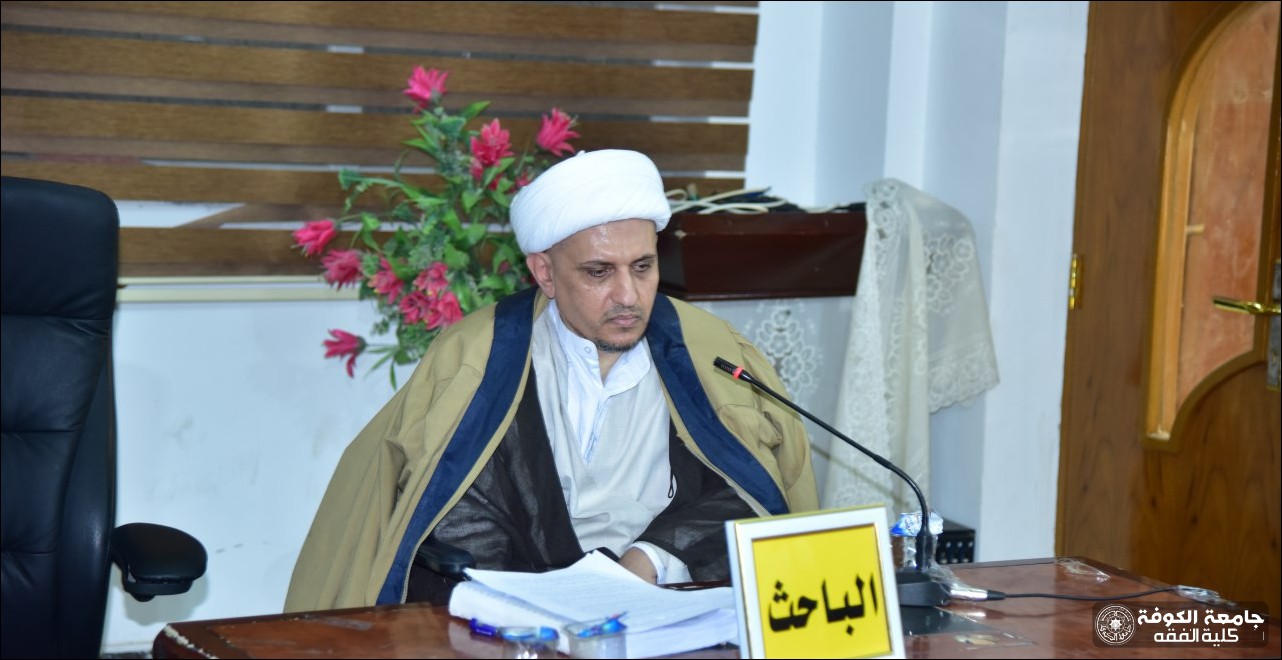 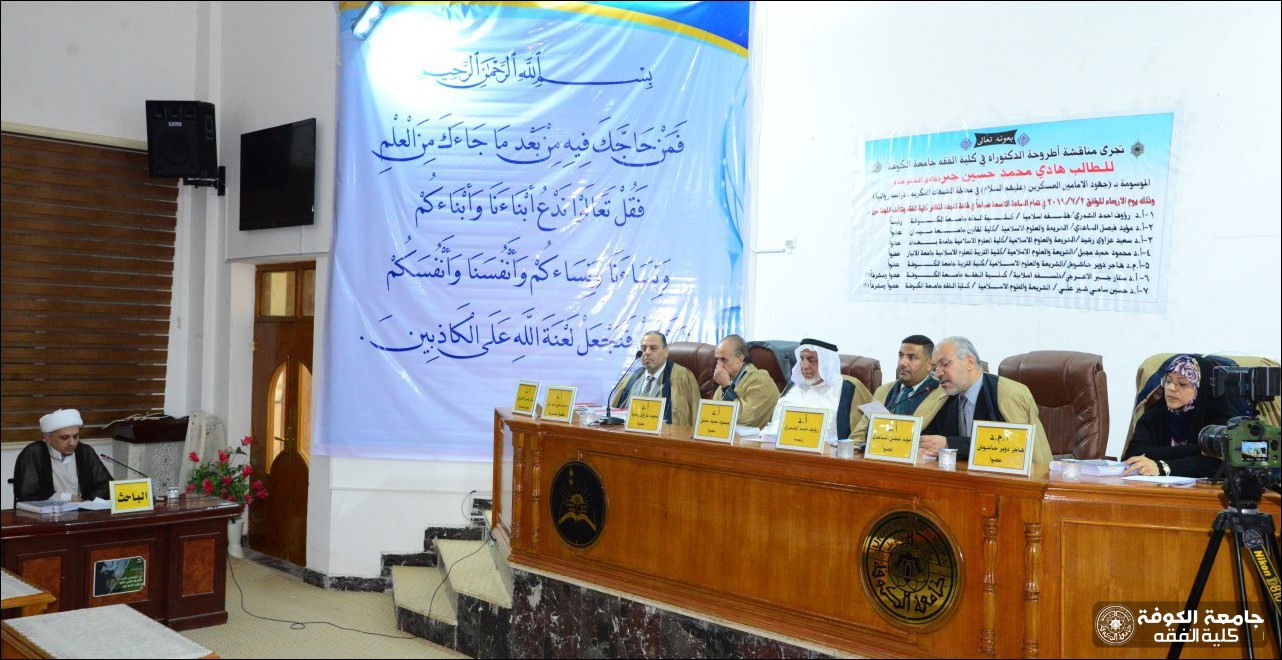 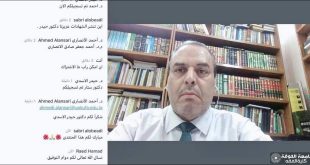 A scientific lecture by Mr. Dean of the College, Professor Dr. Star Al-Araji, and managed by Dr. Haider Hassan Al-Asadi, entitled ((System of blocking and nodal response in the face of suspicions of criticism and evaluation))