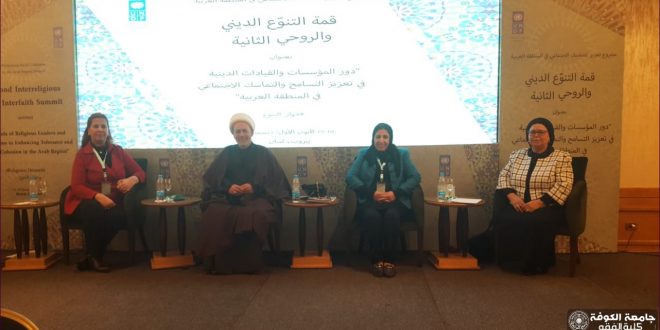 Dr. Waleed Abdul Hamid Farajallah Al-Asadi participated in the seminar on the role of religious institutions and leaders in promoting social cohesion in the Arab region, held in Beirut / 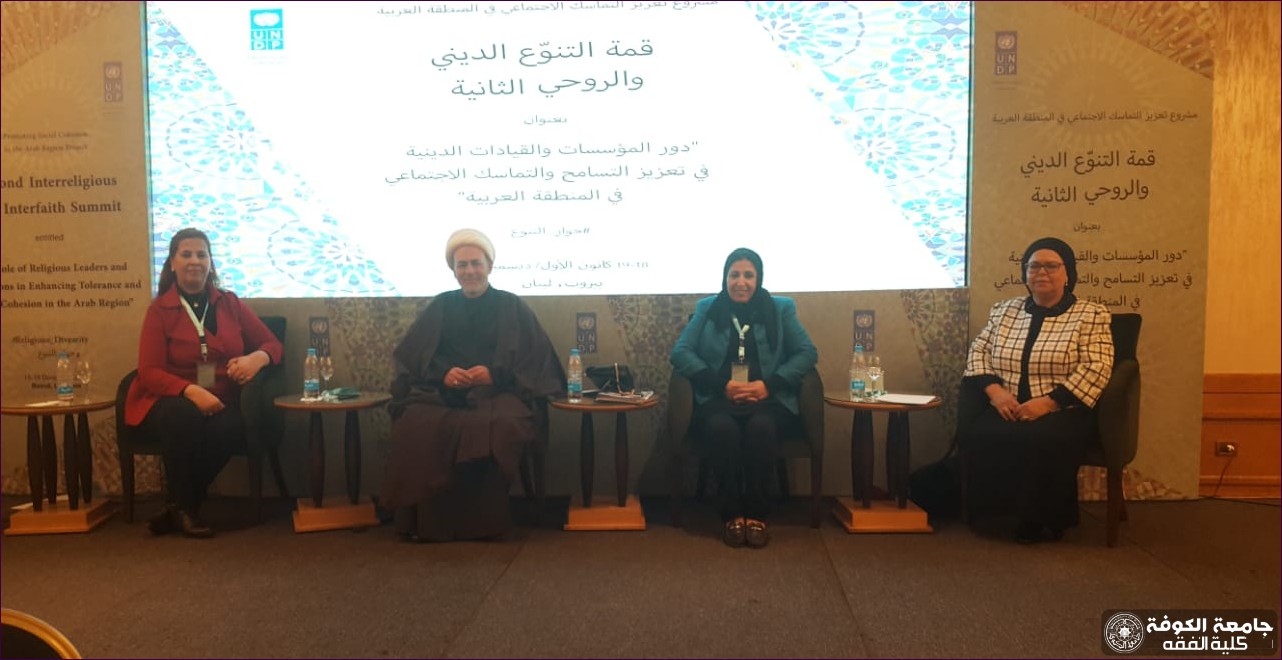 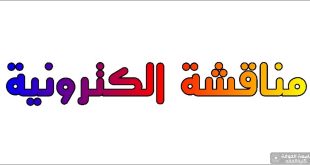 In the presence of the Head of the Department of Islamic Faith and Thought, Prof. …