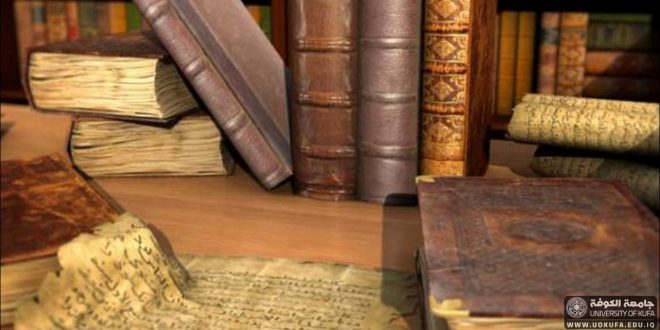 Adoption of scientific thinking and methods so as to contribute to the concentration of religious knowledge as human knowledge Based consistent with the times uninterrupted heritage mechanisms.

Message section:
Provide a balanced Islamic discourse to the public understanding that faith is taken for sure and persuasion rather than follow tradition and, taking into account respect for the other approach in the presentation of his ideas and discuss, in an effort to get to know the truth.

Department Goals:
1. advocate of pluralism and tolerance, and to establish the values of difference and respect for others
2. a culture of coexistence and dialogue between religions and cultures
3. entrench the mentality of monetary dialogue, and overcome the mental static closed
4. cash absorption of heritage and modern knowledge
5. represents the spirit of the age, and openness to the current gains of science, from wise goal of the believer wherever he found | Map.
6. purge religious hatred and coercion
7. edit understanding of the religion of the arguments and ideas and attitudes intolerant and aggressive
8. detected positive impact of human understanding of religion in social, economic, political and cultural development
9. embrace visions and concepts that aim to keep up with the times, and promote reconciliation between the religious and the environment in which they live
10. shed light dimensional rational and moral and humanitarian, aesthetic and moral light in the religion and heritage
11. building pluralistic civil society of tolerance and coexistence values
12. Education on freedoms and human rights, all of which enhances human dignity

About the Department:
Department of Religion and Islamic thought one of sections of the Faculty of Jurisprudence / University of Kufa, was opened in the academic year 2008 -2009, Head of Department: Prof. Dr.. Razak Hussein Farhood. And the decision of the section: MD Mohammed Habib Salman. 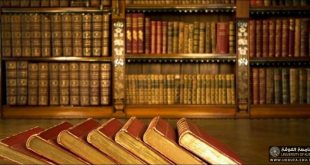 Department of Al Hadith Science vision : Publication of the Hadith culture under a cultural …